– 1997-1998 Vice General Manager and Member of Board of Directors in Etibank,

– He has over ten published books about Finance, tax, public procurements contract issues, and many published professional articles in various journal and newspapers.

– He speaks French and English. 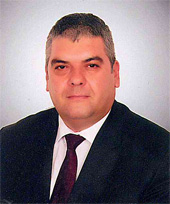 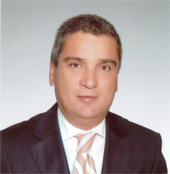 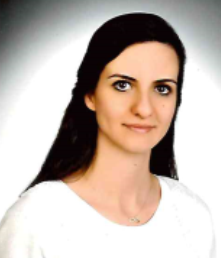 – Head of Audit and Tax Division. 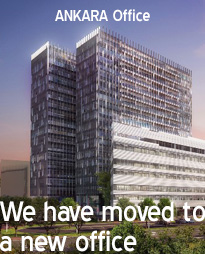 Since 2006, Rendering services to Local and International Companies which are in sectors of Construction, Energy, Engineering, Media, Tourism, Automotive, Manifacturing, Health and Port Sector, for Taxation and Auditing with high level auditors and consultants.